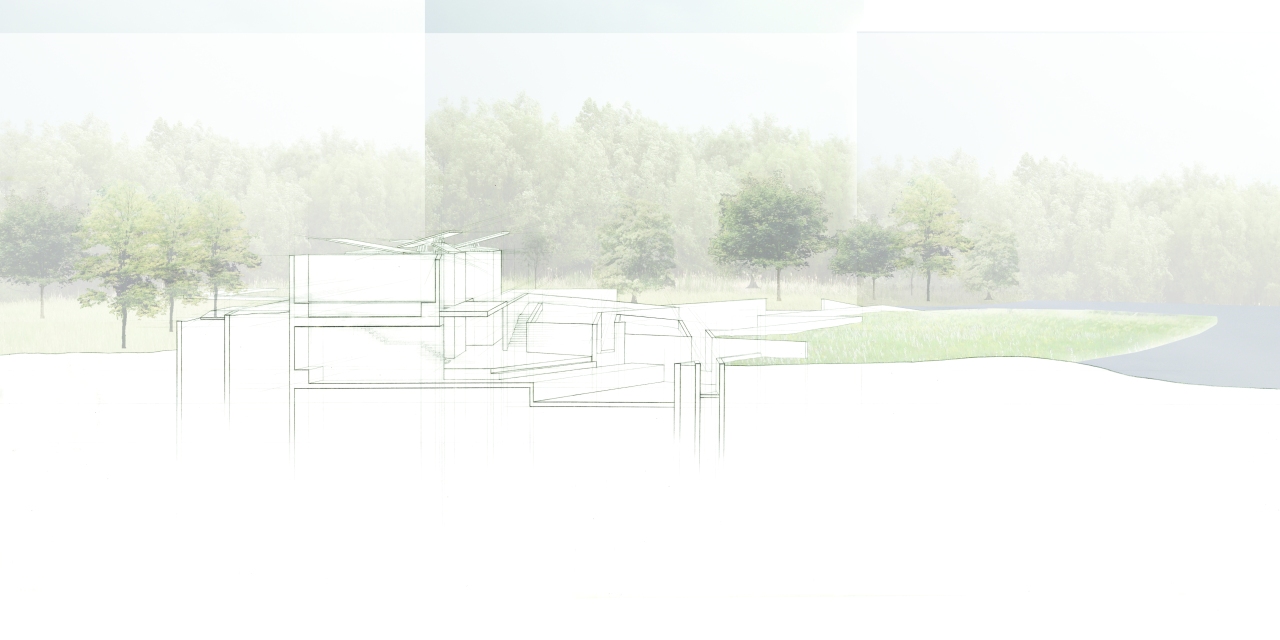 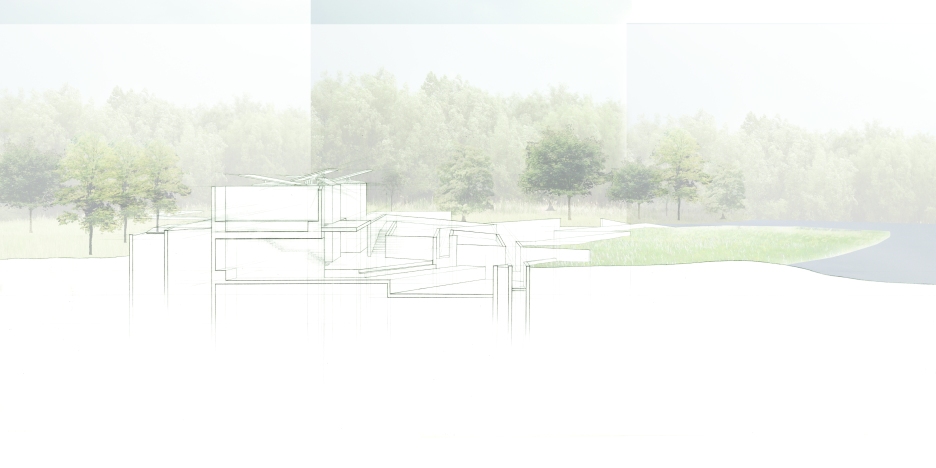 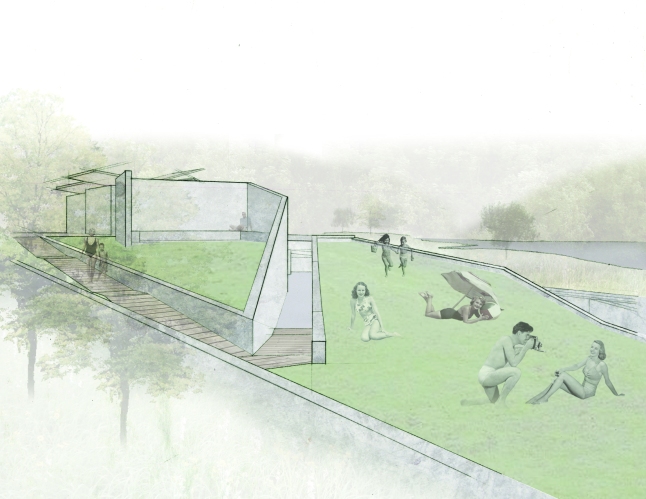 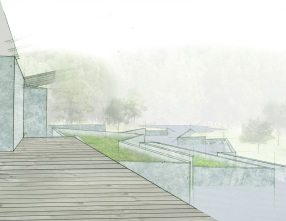 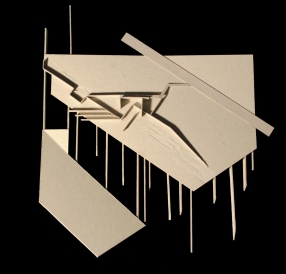 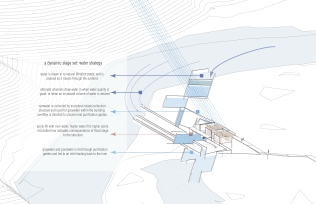 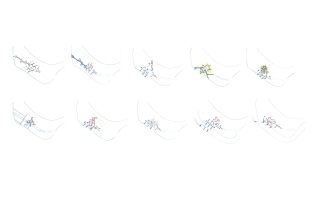 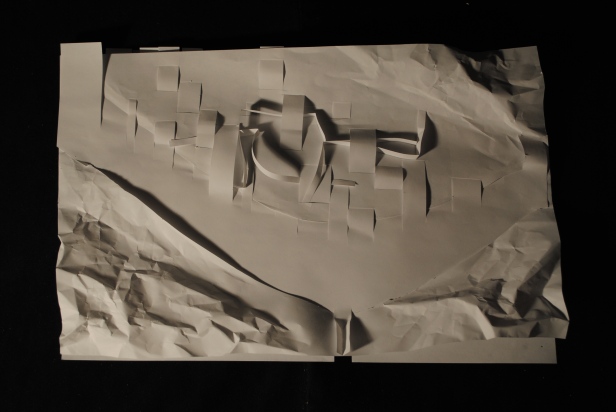 Program:  Public bathing facility along the Rivanna River near Charlottesville.

Strategy:  The Rivanna River Baths are conceived of as an objective stage set; a low-tech intervention that occupies the intersection of people, water, and land, creating a common ground for the unscripted interactions to take place between people and water, water and land, and people and each other.

Exhibition:  This project was selected to be included in a graduation exhibition at the University of Virginia School of Architecture in May 2010.